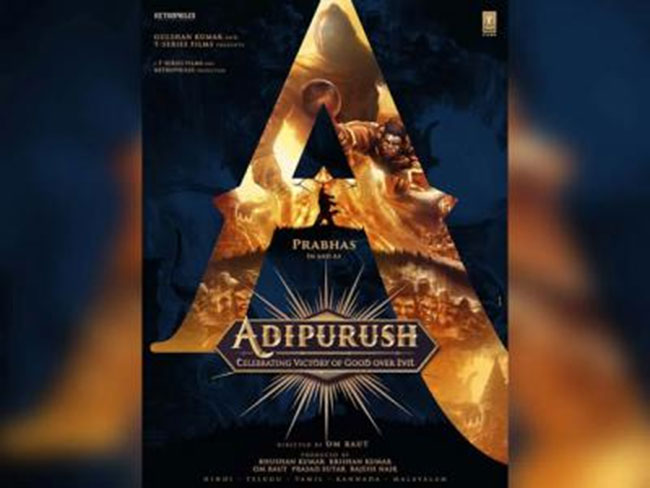 The new age stalwart of Tollywood, Prabhas has no competition from his contemporaries in craze and Pan India image. No sooner the makers announced ‘Adi Purush’ which is going to be made on a whopping budget of Rs 500 Crores, the speculations went high as to who would play the leading lady in this film?

The speculations went high in the names of Kiara Advani who amassed national fandom with her film ‘Kabir Singh’ is said to be the prime choice of the makers then And few days backbit was Keerthy Suresh and now Uravshi Rautela. Adi Purush team has rubbed off all the rumours as just mere gossips and affirmed the audience that they are trying to get a good actress!

Rebel Star Prabhas has gained die-hard fans in North India with Bahubali Franchise directed by the ace director SS Rajamouli. The director Om Raut is said to star Saif Ali Khan as Lankesh in the film and thus released a poster recently.