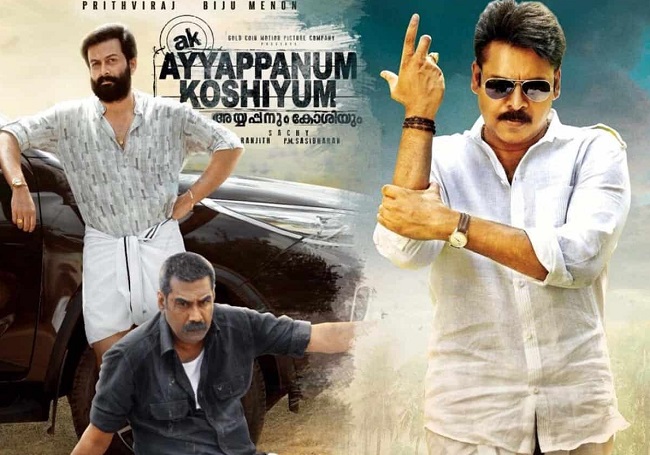 Right from the moment, Sithara Entertainments announced that they will be remaking Malayalam super hit film ‘Ayyappanum Koshiyum’, the expectations were quite high. With Pawan Kalyan and Rana Daggubati announced as the lead cast, those expectations touched the sky. Every update about this film is trending on social media.

As we know, Pawan plays the role of a cop while Rana will be challenging him onscreen. The ‘Baahubali’ actor is currently busy promoting his upcoming film ‘Aranya’ which is releasing this Friday. During the interviews, he spilled some interesting news about ‘AK’ remake. Talking about the changes in the script, he said, “There is a Telugu culture that is loved, brashed, and much noisier than Malayalam people are. We brought all that Telugu culture back in the film. It is going to be a slick, and a more dialogue-drama version of the original, very much true to the Telugu culture.”

Rana claimed that everyday of the shooting has been fun till now. As we know, star writer-director Trivikram Srinivas has penned the dialogues for this film while Saagar K Chandra is its director.