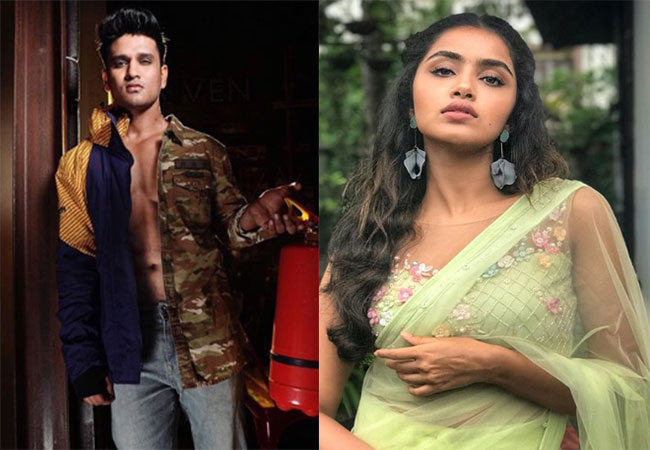 Kerala girl Anupama Parameswaran was last in Telugu in ‘Rakshasudu’. She did not sign any interesting Telugu films after that despite being highly active on social media. Sources say that she is all set to bounce back with a couple of crazy projects.

She is already acting in a film produced by Dil Raju. It marks the debut of a youngster from Raju’s family and Anupama is the heroine in this flick. Sources say that the adorable actress is playing the heroine’s role in Nikhil’s upcoming project ‘Karthikeya 2’. This film has a lot of expectations on it as ‘Karthikeya’ was a super hit. As director Chandoo Mondeti worked with Anupama earlier in ‘Premam’, he roped Anupama for Nikhil’s film too.

On the other hand, reports suggest that the ‘Shatamanam Bhavati’ beauty has been selected to playing the female lead in Nikhil’s other film ’18 Pages’ too. This flick is produced by Geetha Arts and star director Sukumar penned the story. With two exciting projects in her hand, fans are expecting Anupama to bounce back strongly and become busy in Tollywood once again.