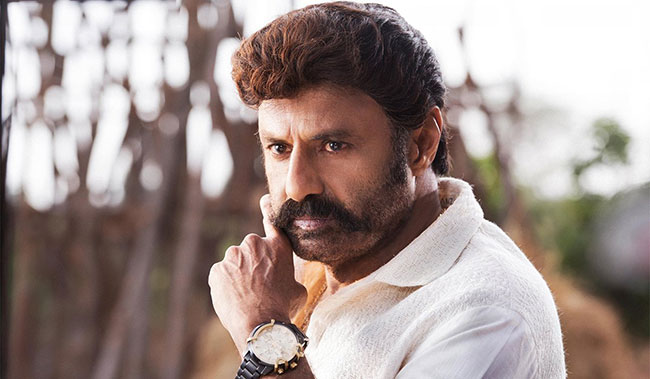 Earlier the news resources said that the film is titled ‘Monarch’ and the movie unit is waiting for some occasion to announce it officially but now the movie makers are said to be finalising another title ‘Torch Bearer’ after considering titles like Danger and Super Man. Let’s see whether the makers confirm the title of this mass dialogue from NTR film or not?

This Balayya film will see the actor performing two roles- out of which the filmnagar sources revealed one look that is going to be’Aghora’ for which Balayya even dared to tonsure his head. Balayya has even shed few kilos for this actioner upon the advice of the director.

Even fans of Balayya are also hoping that Boyapati will be realistic this time and doesn’t make a comic act with Balayya’s ‘Aghora’ role. The fans were already disappointed with the last duds from their favourite star and this time they hope content-driven action like the yester year blockbusters ‘Simha’ and ‘Legend’.