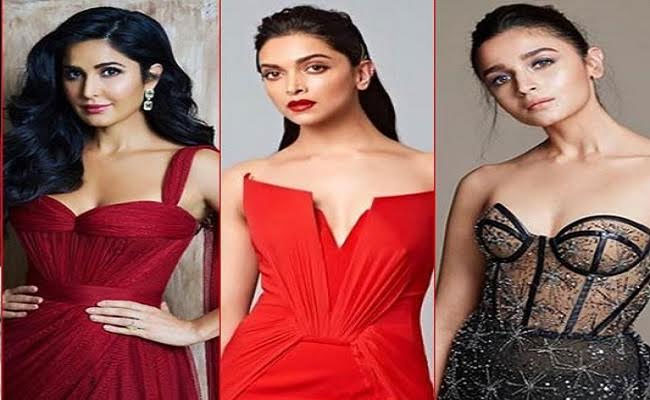 Social Media is the powerful media which acts as a bridge between the celebrities and their fans. Celebrities stay in touch with their fans and followers to share updates on their new projects and post pictures of their vacations.

Compared to others, only a few celebrities will enjoy the top most attention on social media, thanks to the pictures and videos they share with the social media family.

Mumbai based survey company, Ormax Media had issued the list of actresses from Bollywood who receives the highest love from the netizens.

Deepika Padukone, one of the leading beauties in B town often blesses the timeline of her followers with stunning and amazing pictures and there is no wonder she receives the maximum love on social media.

Young and talented actress Alia Bhatt, who is gearing up for her South debut with much-awaited RRR, is at the second place in terms of receiving love. Alia Bhatt regularly posts sizzling photos of her on social media.

Katrina Kaif’s social media posts are filled with beautiful pictures of her in traditional attire and western wear.She also shares pictures and videos of her sweating out in the gym giving major fitness goals.

Most happening heroine in Bollywood Taapsee Pannu has improved her rankings in the list and made it to the list. The release of her recent film Haseen Dillruba and regular interviews of the actress made her bag the fifth spot in the list.

The list issued by Ormax Media is a big surprise as other celebrities like
Priyanka Chopra, Disha Patani and Kareena Kapoor Khan were not mentioned in the list. Disha Patani enjoys a good following on social media and a major share of her followers are youth.

Despite following on social media and a loyal fan base, Bollywood celebrities Priyanka Chopra, Disha Patani and Kareena Kapoor Khan couldn’t make it to the top five.