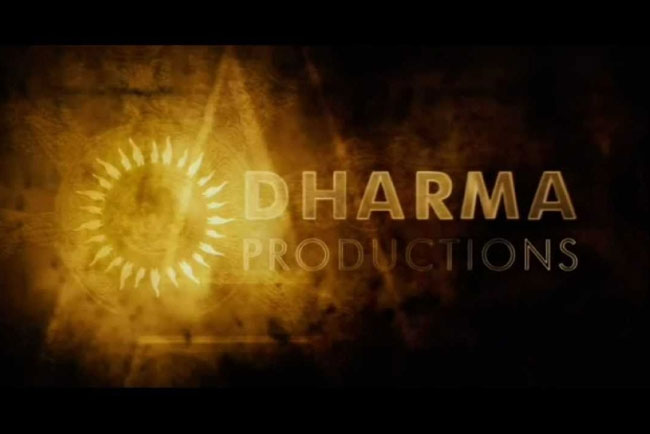 It looks like the drugs business rooted deep into the Bollywood world. After Rhea Chakraborthy’s arrest, a lot of celebrities and their managers are being summoned by the Narcotics Control Bureau. During the investigation, drug peddler Karamjeet Singh is said to have revealed a big list of Bollywood celebrities as per the national media.

Apparently, over 150 Bollywood stars came under the NCB radar and after getting enough evidence, they will be summoned as per a story reported by the Republic network. On the other hand, Krishna Ravi Prasad, the executive producer of Karan Johar’s Dharma Productions has been summoned to appear before the NCB officials by Friday 11 AM. Apart from summoning him, they even searched Krishna Ravi Prasad’s houses while he is in Delhi. National media claims that the officials have kept an eye on the production banner’s office too.

It is already known that A-listers Deepika Padukone, Shraddha Kapoor, Rakul Preet Singh and Sara Ali Khan were ordered to appear before the Narcotics Bureau for questioning as the officials reportedly found some chats that suggest their involvement in drug abuse.