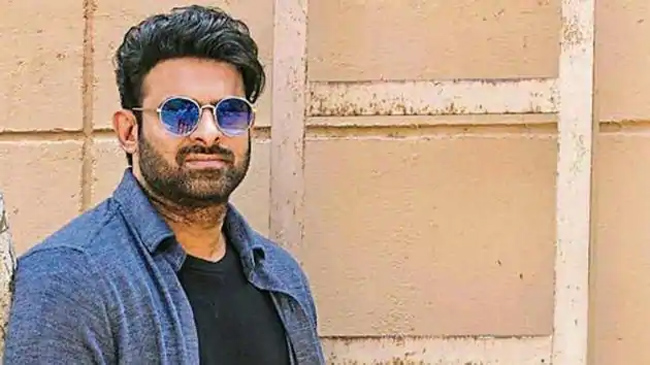 Pan-Indian hero Prabhas is currently very busy working on films like ‘Radhe Shyam’, ‘Salaar’, ‘Adipurush’ and Nag Ashwin’s project. The shooting of ‘Salaar’ is going at a brisk pace and Prasanth Neel is directing this complete action film. The latest buzz is that big producer Dil Raju has locked a pan-Indian project with Prabhas.

DIl Raju has been trying to go to the national level from the past few years. He is co-producing ‘Jersey’ Hindi remake and has also announced Ram Charan-Shankar film which will be made on a pan-Indian scale. He is trying to get hold of Prabhas’ dates from a long time. Prabhas earlier worked with Dil Raju for films like ‘Munna’ and ‘Mr Perfect’. The star hero agreed to work with Dil Raju and the latter is trying to get the right director from a long time as per reports.

News is that he finally zeroed in on Prasanth Neel. The ‘KGF’ director who is making ‘Salaar’ with Prabhas has reportedly agreed on another project with the same hero. Since Prabhas has a few big projects lined up, he will be completing those and Prasanth Neel will also work with some other star heroes before collaborating once again under Dil Raju’s production as per reports. Let us wait till the official news comes out.