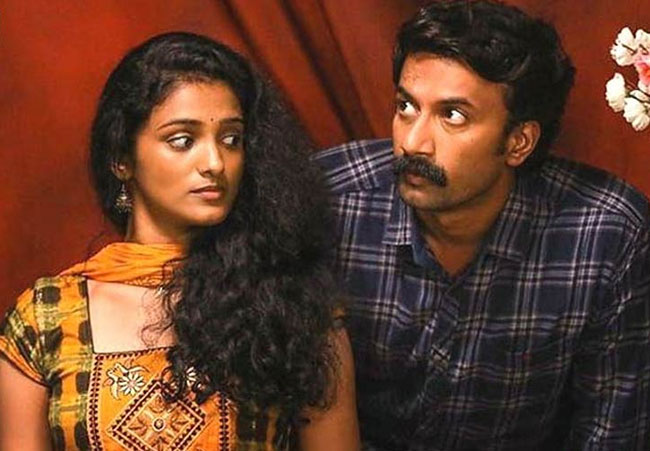 The makers and cast of ‘Uma Maheshwara Ugraroopasya’ still seem highly basking in the success of their recent release on Netflix. The makers Venkatesh Maha and Dr. Praveena Paruchuri and actress Rupa Kodavayar have almost become a familiar name now in the Cinema circles. The story of Rupa is inspiring, the leading lady in the film has impressed with her looks in the film and has aced the flash mob episode with her sensual dance and amassed a good fan following on social media.

Rupa is multifaceted and a trained classical dancer, telugu girl born and brought in Vijayawada is pursuing House Surgeon and is busy treating Covid patients in this hour of crisis. She said that she got inspired from the likes of Vijayashanthi and Radhika who made it big on screen. She stands as the best example for all the persons who want to make it big in Cinema even when they are settled in another profession as passion matters! Lets see how Rupa plans her career in Telugu Cinema.