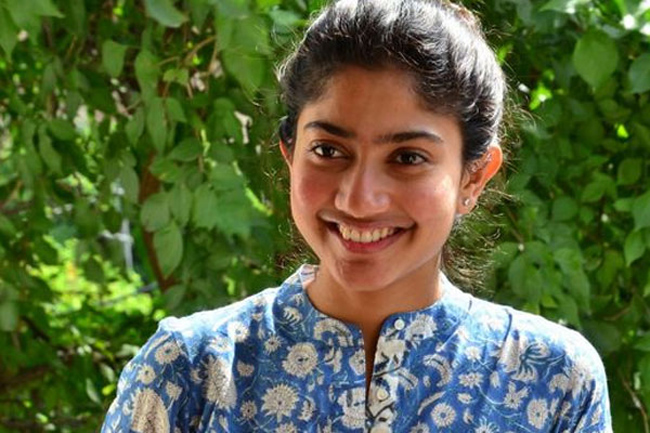 The Tollywood’s ‘Fidaa’ beauty Sai Pallavi is on a roll in the South Indian films. The actress is acting in two Telugu films now.one is Sekhar Kammula’s Love Story and the other one is ‘Virata Parvam’.

It is evident that the Love Story team has resumed the shoot very recently and after this movie Sai Pallavi would join the shoot of ‘Virata Parvam’.

On the latest, news sources reveal that Sai Pallavi would share screen with megastar Chiranjeevi very soon! not as a heroine but as sister in the ambitious remake of ‘Vedhalam’.

It is known that forgotten director Meher Ramesh has finished the script for the remake and soon after ‘Aacharya’ megastar would join the shoot of ‘Vedhalam’ remake.

The Thala Ajith starrer ‘Vedhalam’ became a blockbuster due to sister sentiment and hope this works in Telugu too!