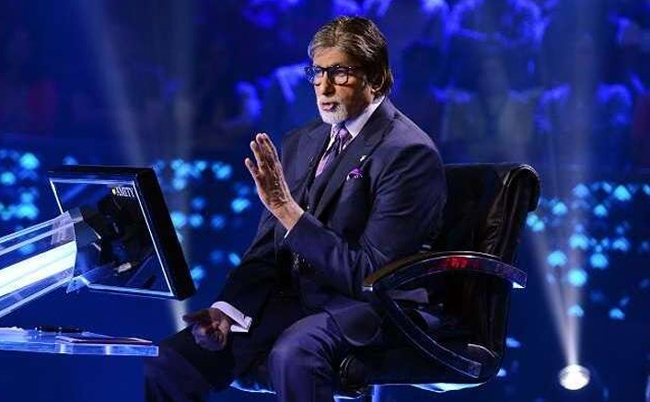 The weekend episode of Kaun Banega Crorepati (KBC 12) has landed in a controversy over a question. For a question worth Rs 6,40,000, the host Amitabh Bachchan asked Bezwada Wilson and Anup Soni on Manusmriti. The question has not gone down well with the netizens. Some of the people have accused ‘KBC 12’ of hurting Hindu sentiments.

The question was, “On 25 December 1927, Dr BR Ambedkar and his followers burned copies of which scripture? Options: (A) Vishnu Purana (B) Bhagavad Gita, (C) Rigdev (D) Manusmriti.”

After answering the question, Big B also said that “In 1927, Dr. BR Ambedkar condemned the ancient Hindu text Manusmriti to ideologically justify caste discrimination and untouchability and he also burned copies of it.” Regarding the same, an FIR has been filed in Lucknow against the host and the show makers.