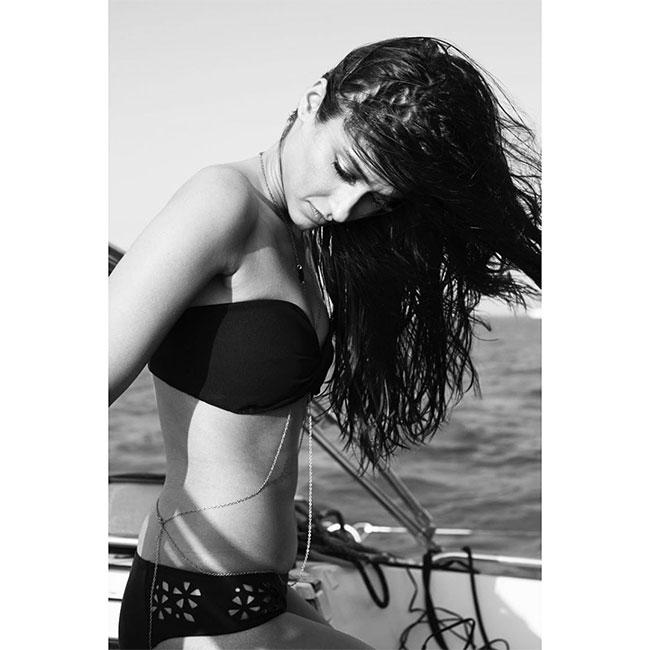 Ileana, the once upon a time quintessential beauty of Tollywood is feeling left over in the rat race in the filmdom these days. The reason behind the beauty lagging in the race is her wrong decisions in her personal and professional life. When she was in her prime in Tollywood she left and went to Bollywood where she had a mediocre career only.

Coming out of the bad phase, Ileana is now fit and strong and is in big hopes to make it big in Tollywood. Her latest photos on social media are just killer stuff and they mean her determination to see the stars and aim for the moon in Tollywood once again!

On the latest she has shared a picture of her on Instagram and said few words about how low she felt about her figure and mentioned the comments that came on her. The comments included Very small boobs and very big butt and so on about her but she said that she is a flawed beauty in her own way!

On the film front, Ileana last appeared in comic caper ‘Pagalpanti’ alongside John Abraham and has now undergone weight-loss detox therapy to shed all the extra kilos in this break time so that she would get offers in films across Bollywood and Tollywood.