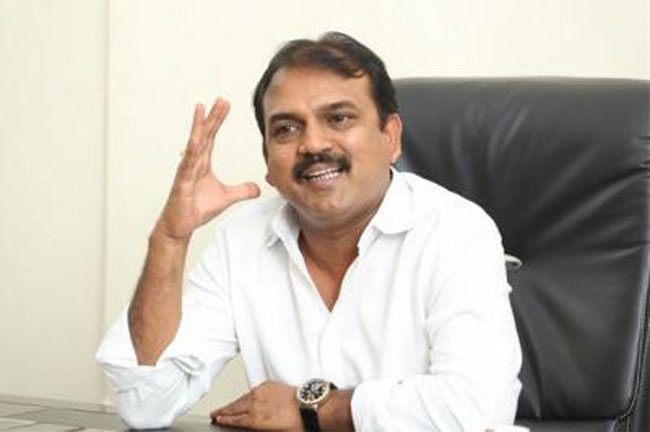 Star writer-director Koratala Siva is known for his message-oriented films. He makes commercial films loaded with a good message. His first three films like ‘Mirchi’, ‘Srimanthudu’ and ‘Janatha Garage’ are the best examples. But he seems to be getting inclined towards politically loaded films lately.

His last film was ‘Bharat Ane Nenu’ where Mahesh was seen as the Chief Minister of United Andhra Pradesh. Though he did not take sides, he threw light at the flaws in our system and society. He touched upon various problems including corruption, costly education, traffic violation, political oppression and many others.

He is currently making ‘Acharya’ with Megastar and he is dealing with corruption in the endowment department through this movie. It has been revealed that there is a Naxalite angle in this movie too. When you are dealing with such serious issues, the film is bound to have some strong politically loaded dialogues and project a certain ideology.

Sources suggest that his upcoming film with Allu Arjun is also based on politics. Allu Arjun has never acted as a politician in his career but his reports suggest that Koratala’s film deals with student politics, poverty and other issues. We need to see wait and see if this is true or not but there are comments coming out that Koratala is slowly leaving the commercial aspects behind and focusing more on politics through his films.