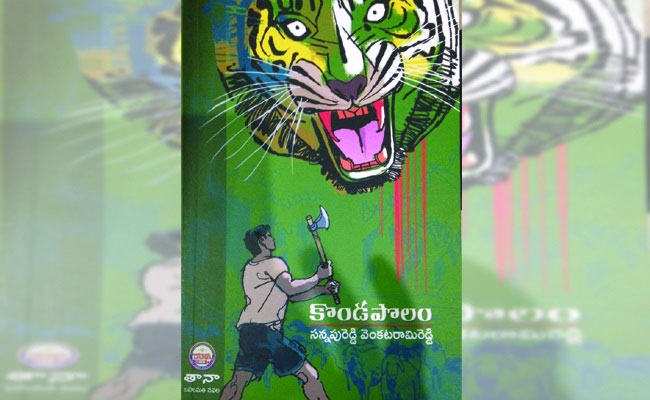 It is evident that ace Director Krish is working on a forest backdrop film with a budding mega hero. The latest sources say that this film is an adaptation of the novel ‘Konda Polam’ written by Sannapu Reddy Venkatarami Reddy. The novel discusses the hardships of the forest dwellers and their survival with other living beings in the forest. Long-legged beauty of Tollywood Rakul Preet Singh is making a comeback with this film after films like ‘De De Pyaar De’ and ‘Marjaavan’ in Hindi.

The said film is going to have Panja Vaishnav Tej in the main lead and is extensively shot in Vikarabad forest in a single schedule, said the director in a formal announcement. Now that the powerstar film got stalled Krish wanted to use his time at its best as his planning never fails and he is the best director at cost cutting measures. Film lovers wonder as to what concept the versatile filmmaker is about to show case through this film?

Many of the fans are thrilled that Krish is going to give a forest backdrop treat way before Sukumar’s ‘Pushpa’. Let’s see how well Krish makes the film in this crisis but it’s a golden opportunity for the bidding mega family actor and the novel writers as many would follow Krish!