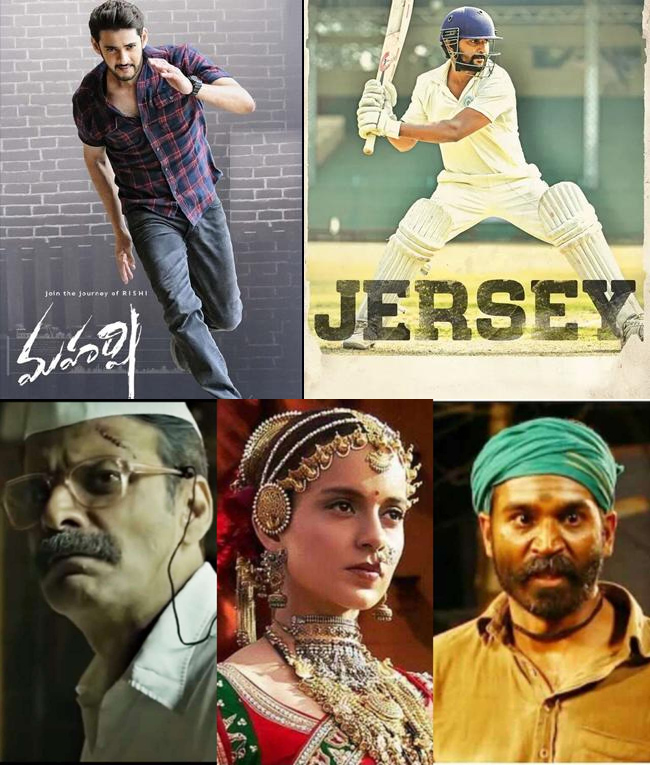 The National Awards for the year of 2019 have been announced by the government this afternoon and Nani’s ‘Jersey’ and Mahesh Babu’s ‘Maharshi’ got a couple of awards from Tollywood. Unlike the previous years, South Indian Cinema has been given a lot of awards as an appreciation to their amazing movies.

Coming to other categories, Dhanush (Asuran) and Manoj Bajpayee (Bhosle) bagged the National Award for Best Actors while Kangana Ranaut grabbed the Best Actress for ‘Manikarnika’ and ‘Panga’. Tamil music composer Imman was given the award for Best Music Direction for ‘Vishwasam’ while Vijay Sethupathi got the Best Supporting Actor for ‘Super Deluxe’. Pallavi Joshi got the Best Supporting Actress and Sushant’s last film ‘Chichchore’ was given the Best Hindi Film.