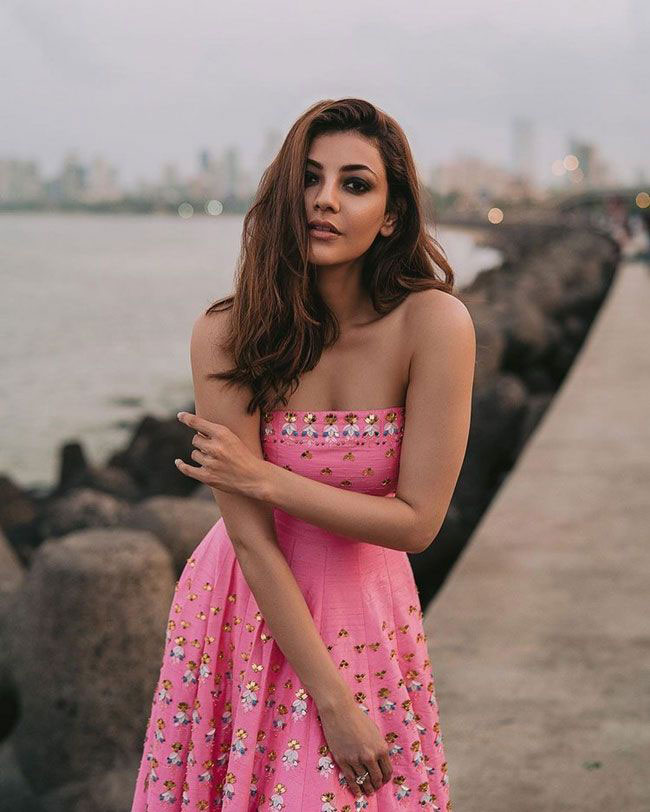 Powerstar Pawan Kalyan is currently busy with ‘Vakeel Saab’ as it is in the last leg of its shooting. He lined up some interesting films with crazy directors like Krish and Harish Shankar after his comeback film. On September 2nd, an announcement came out that Pawan Kalyan is going to team up with star director Surender Reddy.

The film will start after the completion of his current commitments but Surender Reddy is busy with the script and casting work. He is apparently looking at the suitable heroines beside Pawan and sources suggest that sizzling actress Kajal Agarwal is under consideration. Kajal has already acted beside the star hero in ‘Sardaar Gabbar Singh’ which turned out to be a disaster. We need to wait and see if Pawan and Kajal team up once again or not.

Surender Reddy recently announced a film with Akhil too. He is expected to wrap up Akhil’s project before Pawan Kalyan completes his three projects on his hand. Kajal on the other hand is working on some crazy films like ‘Acharya’, ‘Indian 2’, ‘Mosagallu’ and a few others.