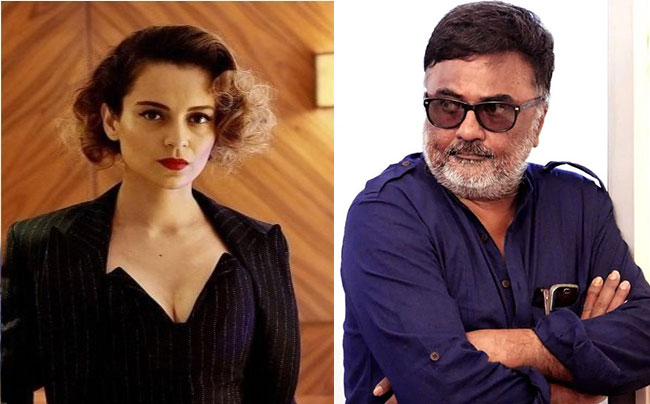 PC Sreeram, who is one of India’s best cinematographers has recently made a tweet which is shocking many people. He said that he walked out of a project as Kangana Ranaut is the lead actress in it.

Though the reasons for his withdrawal are unknown, his statements created a sensation. His tweet got more than twenty-two thousand likes and five thousand retweets. He wrote, “Had to reject a film as it had Kangana Ranaut as the lead. Deep down I felt uneasy and explained my stand to the makers and they were understanding. Some times its only abt what feels right . Wishing them all the best.”

A few hours later, Kangana gave a reply in a sarcastic manner saying, “I missed the opportunity to work with a legend like you sir, it’s entirely my loss, I don’t know what exactly made you uneasy about me but I am glad you took the right call, wish you all the best.”

Kangana Ranaut is known for her bold statements about the film industry. She got into a lot of controversies due to her outspoken nature. Her frank and straight forward attitude doesn’t always go down well with the people.