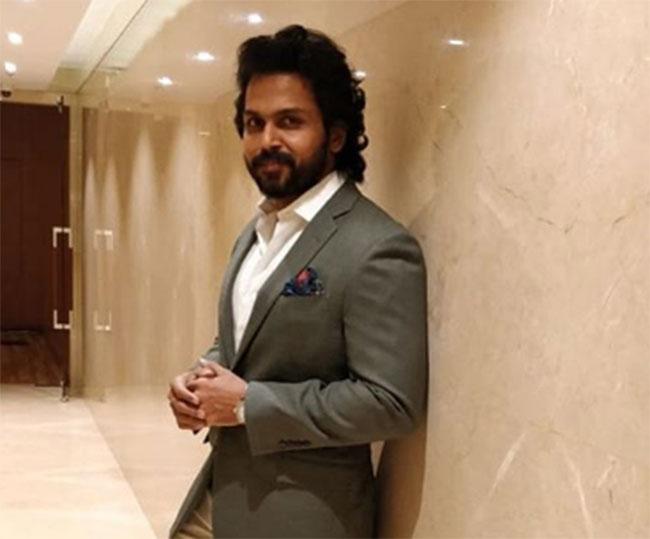 Malayalam hit blockbuster Ayyappanum Koshiyum directed by late Sachy was praised by audience and critics alike. The film is set on the backdrop of an ego clash between a police officer and a retired havildar. Biju Menon and Prithviraj played the lead roles.

After various speculations, it looks like the Tamil remake of Ayyappanum Koshiyum finalised the lead roles.

According to the latest reports, the makers have finalised actors Karthi and Parthiban to play Prithviraj and Biju Menon’s characters in the Tamil remake of the film. After Aayirathil Oruvan in 2010, the duo is coming together again.

The shoot is likely to begin by December this year once things get back to normal. Major portions of the film will be shot in Ooty and Kodaikanal. More details are awaited.