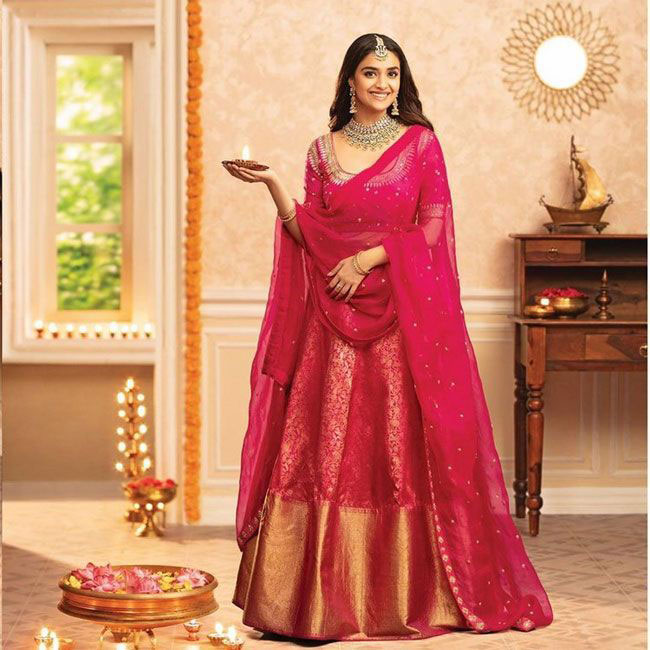 After Penguin, yet another Keerthy Suresh-starrer is likely to have a direct OTT release due to Covid-19 pandemic.

According to reports, a leading OTT platform has approached the makers of Miss India with a handsome package to release their film on OTT and have inked the deal as well.

Sources revealed that deal was set for a whopping Rs 38 crore. Another eight to ten crores are likely to come through TV satellite rights. However, neither the streaming giant nor the makers of the film confirmed the news.

The film is expected to release in October during the Dasara festival. The film was produced by Mahesh Koneru under the banner of East Coast Productions.