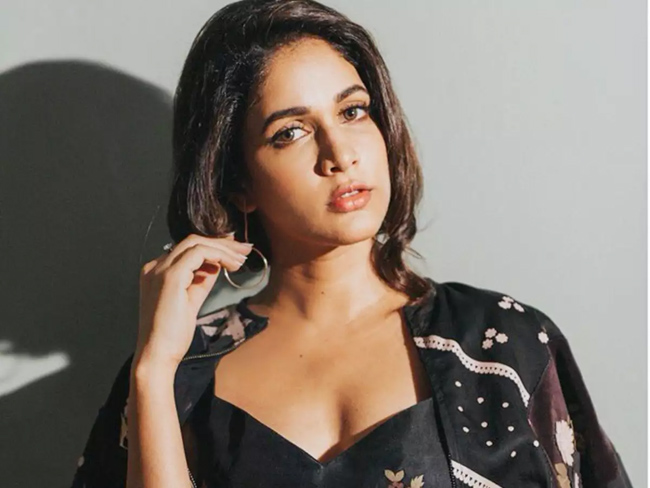 Lavanya Tripathi is one of the talented actresses in Tollywood. She always manages to win the hearts of the audience with her girl next door looks and strong acting skills. Being a high profile celebrity, Lavanya always exhibited her down to the earth nature and quickly responded to social issues. Be it caring for pets and animals or campaigning against suicides, the 29-year-old has been vocal on social media.

Now, the Andala Rakshasi has turned a big endorsement deal from reputed liquor brand. As per reports, Lavanya has been offered several endorsement deals from popular liquor brands which were ready to give hefty pay. However, she refused them over the years.

On the work front, Lavanya Tripati is currently playing a female lead in A1 Express, alongside Sundeep Kishan. The movie will be the first-ever movie in Tollywood based on hockey. Directed by Dennis Jeevan Kanukolanu, the film also stars Murali Sharma, Posani Krishna Murali and Sriranjini in important roles. Hip-hop Tamizha is composing the music for this new-age sports entertainer.