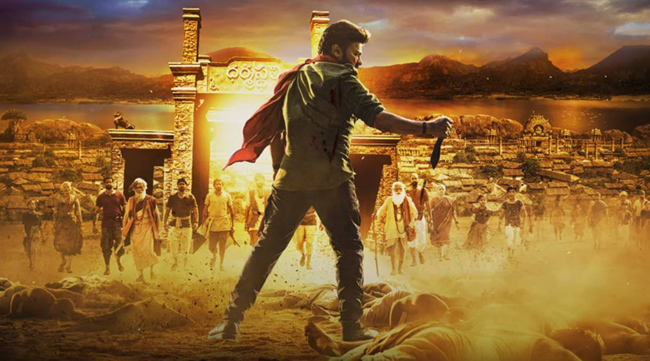 Music Director Mani Sharma is in full form now and is scoring music for half a dozen projects which include Megastar’s ‘Acharya’ and other films like ‘Seetimaar’, ‘Seenayya’, ‘Narappa’, ‘RED’, Vijay Deverakonda-Puri Jagannadh film and Sai Tej- Deva Katta project.

The latest news in Tollywood is all about melody Brahma Mani Sharma’s background score in the recently released Aacharya first look. The fans yet again heaped praises on Mani Sharma for his extraordinary work and are waiting for the album to see the mega combo magic yet again!

It is evident that Mani Sharma made a strong comeback with Puri’s ‘ismart Shankar’. The songs and background score have lifted the film and helped it become a blockbuster. This silence personified music director is now giving a tough competition for his disciples like SS Thaman and Devi Sri Prasad.

Out of the 7 films Mani Sharma is composing, even if a couple of movies become blockbusters, viewers opine that he would be busy yet again like he was in early 2000’s with almost all 12-15 films every year until 2005 which was said to be the golden period of ‘Swara Brahma’ Mani Sharma.