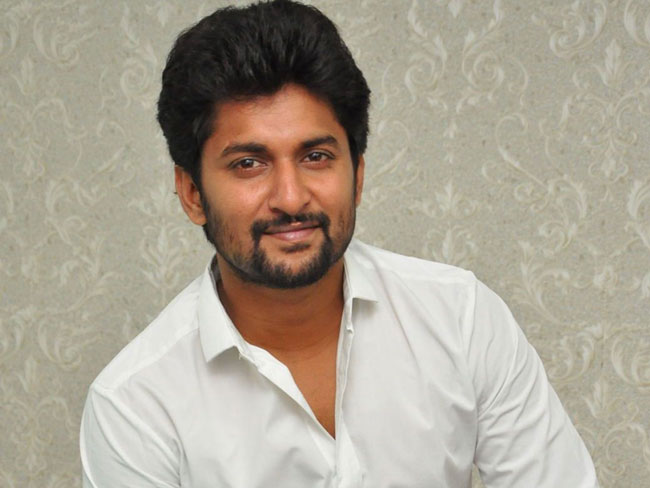 Natural Star Nani is knowing for selecting interesting subjects which have a commercial value at the box-office. He may not be a mass hero but he is considered as one of the most bankable heroes in Tollywood. Now a rumour is doing rounds about his next film.

It is usual for rumours to crop for every film but celebrities don’t respond to every single one of them. But Nani recently reacted to a rumour and expressed his dissatisfaction. We all know that he is waiting for the release of his 25th film titled ‘V’. The film was supposed to hit the screen in March but the Corona pandemic disrupted their plans. The makers are still not sure about the film’s release date.

After that, Nani agreed to work on Siva Nirvana (director of ‘Majili’ and ‘Ninnu Kori’). Gossipmongers say that Nani will be seen as a person with bipolar disorder who switches from one extreme mood to another instantly. Reacting to this, Nani gave a counter asking who said it to them and clarified that it is not true. Nani is attacking comment shocked everyone. Apart from ‘V’ and ‘Tuck Jagadish’, Nani is also going to work with Rahul Sankrityan for ‘Shyam Singha Roy’ and sources say that Sai Pallavi may be the heroine in it.