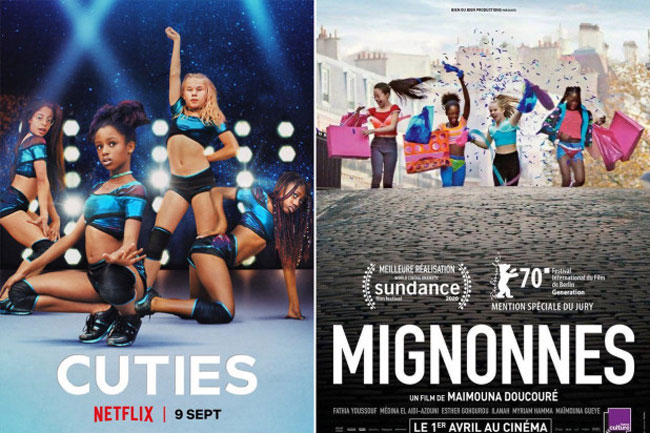 Leading OTT giant Netflix had released a French film Cuties(Mignonnes) on the platform on Wednesday. The film has sparked mass outrage among people as it features a group of teenage girls in a sexualised and suggestive manner.

However, Netflix defends Cuties as a social commentary against the sexualization of young children. “It’s an award-winning film and a powerful story about the pressure young girls face on social media and from society more generally growing up â€” and we’d encourage anyone who cares about these important issues to watch the movie.” a Netflix spokesperson said.

The film is gaining more backlash as an online petition calling on Netflix customers to cancel their subscription over disturbing content about kids has got close to 350,000 signatures. On Twitter, ‘#CancelNetflix’ was a top-trending topic Thursday in response to the film release. The film premiered at Sundance film festival where it was then acquired by Netflix earlier this year.