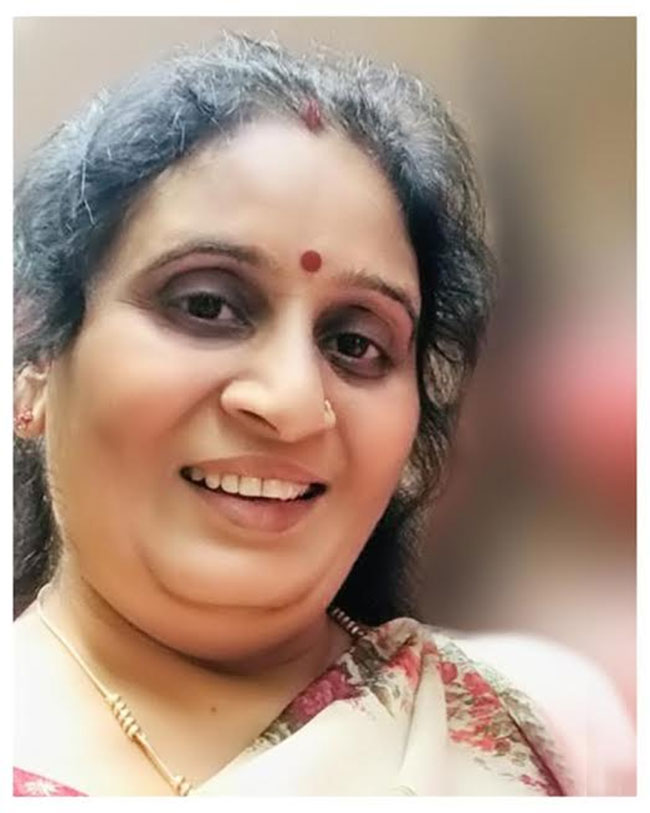 She died of cardiac arrest at 3 PM in KIMS hospital. She was 53, and is survived by a daughter and a son.

It is evident that the likes of Trivikram and Producer China Babu are well known colleagues of Prasad.

The last rites of Anju Prasad will be held tomorrow in Hyderabad.