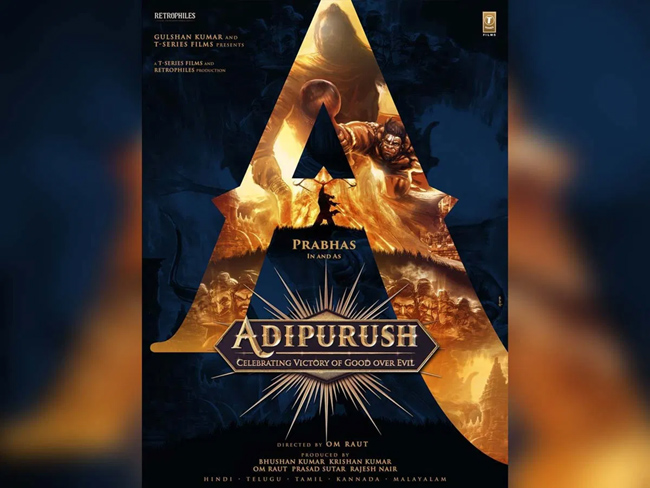 The new age stalwart of Tollywood, Prabhas has no competition from his contemporaries in craze and Pan India image. The superstars of Bollywood too fall in the shadows of Prabhas!

Om Raut also said that Prabhas has already started the preparation for his role and soon he will also join the archery training ended the Director.

The latest news tells that this film is very much concerned with the parallel happening of Ayodhya Temple. Sources say that the makers would plan to release the film by the time the temple gets constructed!

It is evident that Rebel Star Prabhas has gained die-hard fans in North India with Bahubali Franchise directed by the ace director SS Rajamouli.