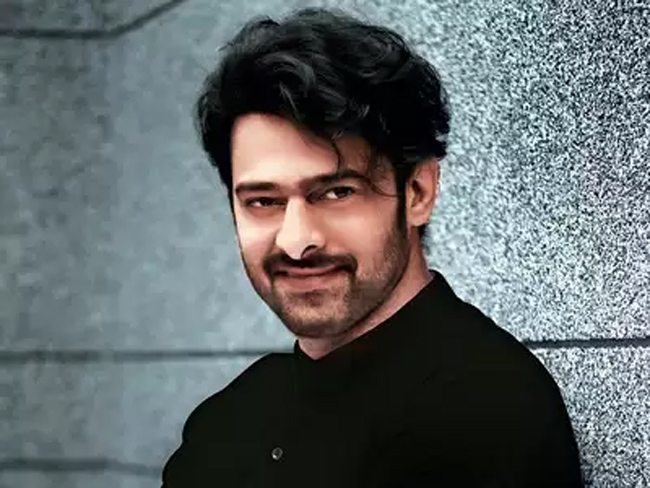 As we know, Prabhas has currently three films in his hands. His romantic film ‘Radhe Shyam’ is on the sets while ‘Aadipurush’ and Nag Ashwin’s film are yet to begin. All three of them are high-budget pan-Indian films which will be released in multiple languages.

Talk in the tinsel town is that the ‘Baahubali’ hero will be taking home a whopping amount of around 240 crores for these three films combined. News is that Prabhas is charging 80 crores for each film and considering the scale of these projects, the producers are willing to pay him such money as they believe that he has the stamina set the cash registers ringing.

On top of that Prabhas will reportedly get a share in theatrical and satellite rights of a few areas which will are sure to fill his pockets. If this is true, no wonder Prabhas is taking such huge gaps for each film as he is getting paid such huge sums that other star heroes cannot get considering their market. If these three films work out, his market may expand even further. Let us wait and see what happens.