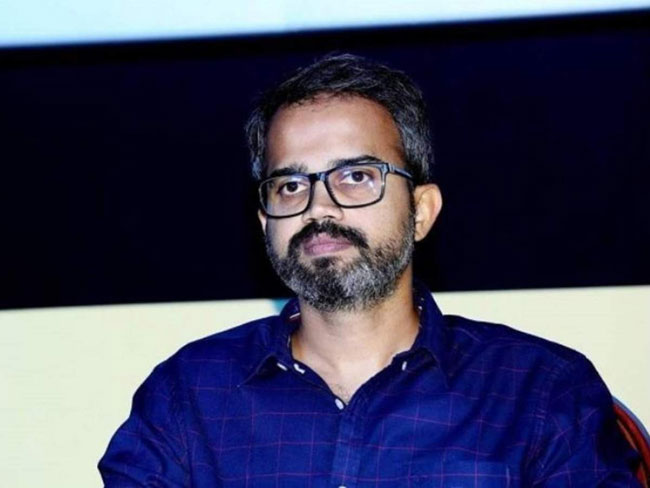 Kannada director Prasanth Neel proved his mettle with ‘KGF’. His name was heard across South India and he became a hot property among the film circles. This director is being linked with many star heroes and news is that his future rests on the result of ‘KGF-2

NTR is looking forward to working with Prasanth Neel from a long time. The tweets from Mythri Movie Makers and the director too suggest this combination but it wasn`t made official yet. Recently, Prabhas’ name came into the picture. The news of him joining hands with Prasanth Neel went viral on the internet. These two heroes are reportedly waiting for the release of ‘KGF-2’ so that they could assess his potential.

Prasanth Neel on the other hand, stated that he will work on Kannada movies and doesn’t move to other industries. With a lot of hype surrounding this mass director, film lovers are eagerly waiting for the second installment of ‘KGF’. There are still some portions left to shoot and this big-budget film is all set to release next year.