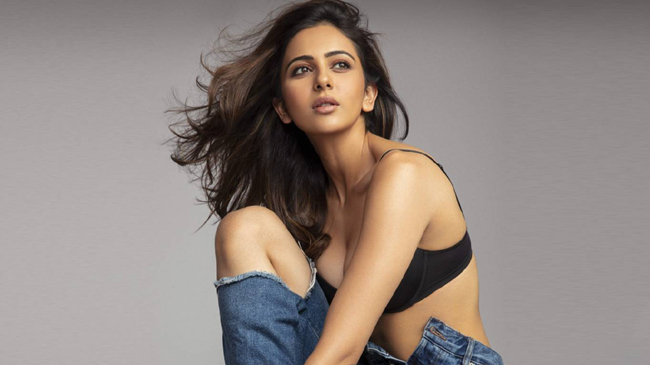 Star actress Rakul Preet Singh who made her acting debut in the south industry has come a long way in her film career and made a name for herself by delivering back to back stellar performances on the silver screen.

Rakul was last seen in Manmadhudu 2 opposite Nagarjuna Akkineni, which failed to impress the audience.

Now, the latest buzz is that the actress has given her nod to play an alien role in her next film. Inspired by Aamir Khan in the movie PK, now the Spyder actress is gearing up to play an alien. The concept itself excites the audience greatly and interestingly Rakul will be seen in semi-nude scenes which can make the youngsters go mad for her. The film will be made in Telugu and Tamil languages by a talented director. More details will be out soon.

Meanwhile, Rakul Preet Singh will next be seen in her upcoming projects are Attack, Thank God and Indian 2.