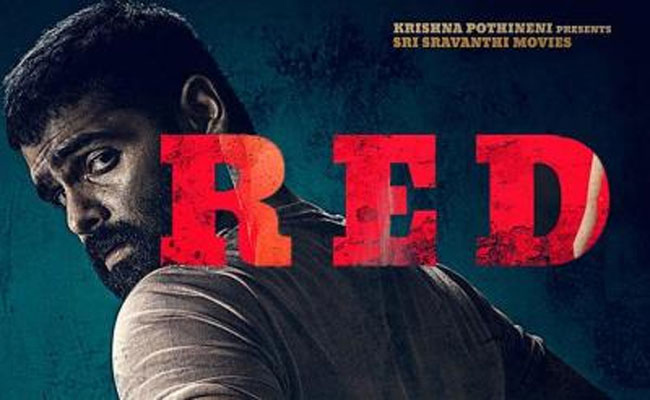 Energetic hero Ram Pothineni has completed the dubbing for his upcoming film ‘RED’. The actor shared a sneak-peek of the sets and wrote, “Dubbing completed! Double action = double the fun! Thank you Mr Venu. #RedTheFilm.”

Directed by Kishore Tirumala, RED is the Telugu remake of the 2019 Tamil film Thadam. The film has Amritha Aiyer and Nivetha Pethuraj as female leads while Hebah Patel can be seen in a special number called Dinchak.

Ram will be seen in a dual role, that of a corporate guy and a thief who look alike. During the lockdown, there were speculations that film is hitting OTT. However, makers revealed that they will be releasing the movie only in theatres. As theatres reopening from October 15, the makers are thinking of releasing the flick on big screens.