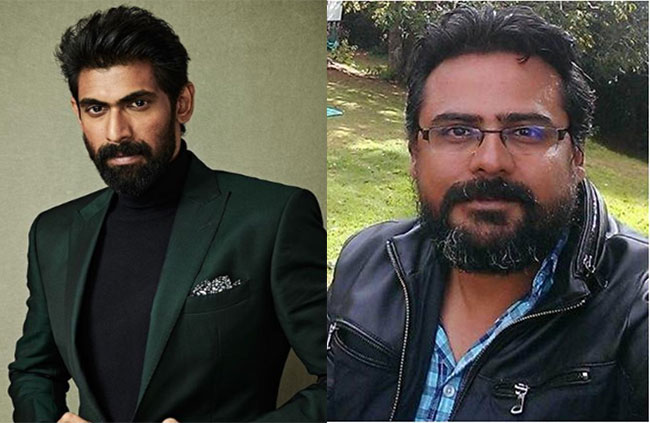 Tollywood’s handsome hunk Rana Daggubati recent got married and going forward with the same energy, he reportedly signed a new project that is expected to be a supernatural action-adventure.

Right from the beginning of his career, Rana is known for his out-of-the-box movies. Films like ‘Leader’, ‘Nenu Naa Rakshasi’, ‘Ghaazi’ and others prove that he is not a regular commercial hero who gets stuck in an image. He likes to do variety roles and films. He is currently doing versatile films like ‘Aranya’, ‘Virataparvam’ and ‘Hiranyakashapa’. He is said to have given a green signal to Milind Rau’s story. Milind is famous for his horror thriller ‘Gruham’. Apparently, Rana is very much impressed by this story and the thrills present in this action-adventure that involves supernatural elements. Sources say that the film will require a lot of VFX work.

Suresh Productions will be bankrolling this project along with Gopinath Achanta on a huge budget. It will be releasing in multiple languages.