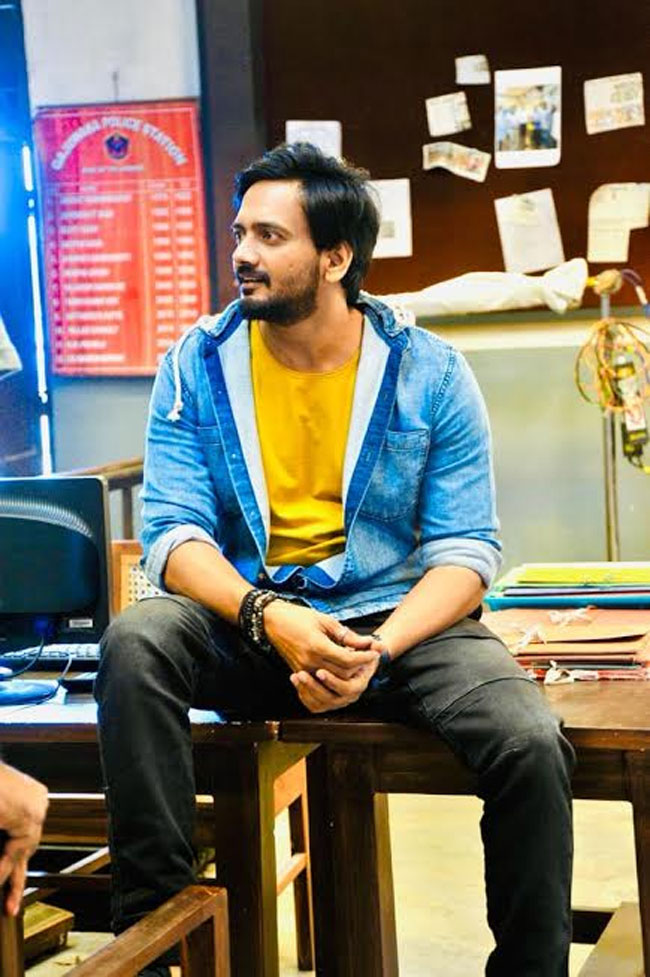 Actor Sai Raam Shankar who is known for his films like ‘143 I Miss You’ and ‘Bumper Offer’ is coming back with an out and out action entertainer this time. The film has a catchy title like ‘Resound’ and it is being directed by debutant SS Murali Krishna.

Sai Raam Shankar will be seen in a hilarious yet action-packed role and Rashi Singh is going to be seen as his love interest in this film. The shooting of ‘Resound’ restarted in Hyderabad on Monday. Prior to the break, 70% of the shooting has been completed and the team is going to complete the lion’s share of production after the current schedule.

Sai Raam Shankar looks cool and refreshing in the recently released still. Starting from the title to the still, everything brings a sense of positive vibe around this flick. The release date is yet to be announced but people are hoping that it becomes a good comeback from Sai Raam Shankar.