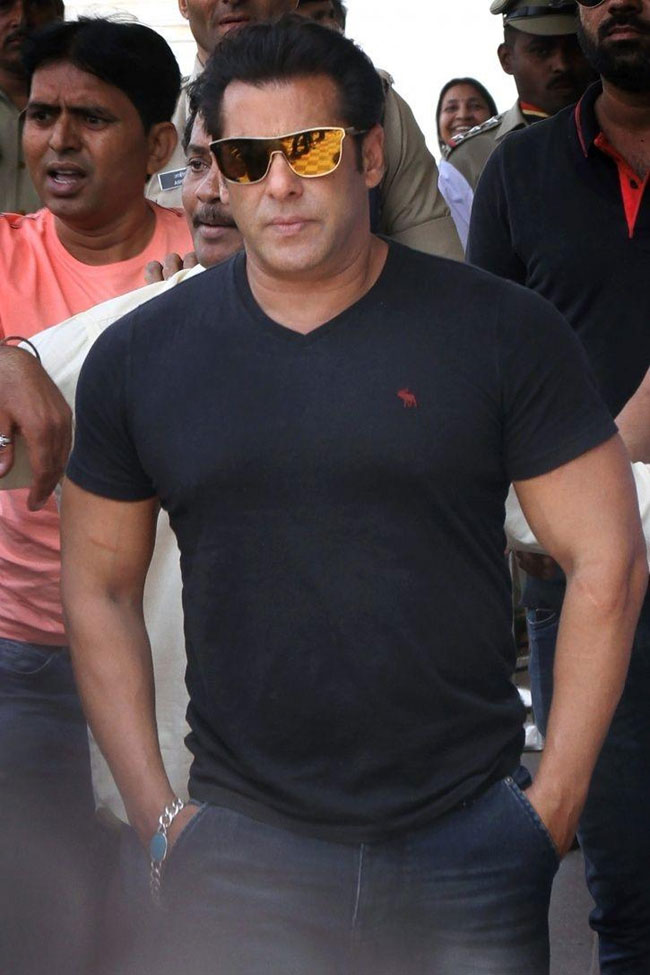 Bollywood superstar Salman Khan has isolated himself, along with his entire family, for the next 14 days after his driver and two members of staff have tested positive for coronavirus.

As per the reports, Salman’s personal driver Ashok and two household members have been admitted to hospital in Mumbai after testing positive. A source has also informed that the Sultan actor is making sure his staff get the best treatment.

According to Pinkvilla reports, Salman’s parents Salim Khan and Salma Khan’s wedding anniversary celebrations have also been put on hold as they are under isolation.

We are aware that Salman Khan has been hosting the reality show Bigg Boss 14. It remains to be seen will he be available to shoot for the upcoming weekend episodes or not.