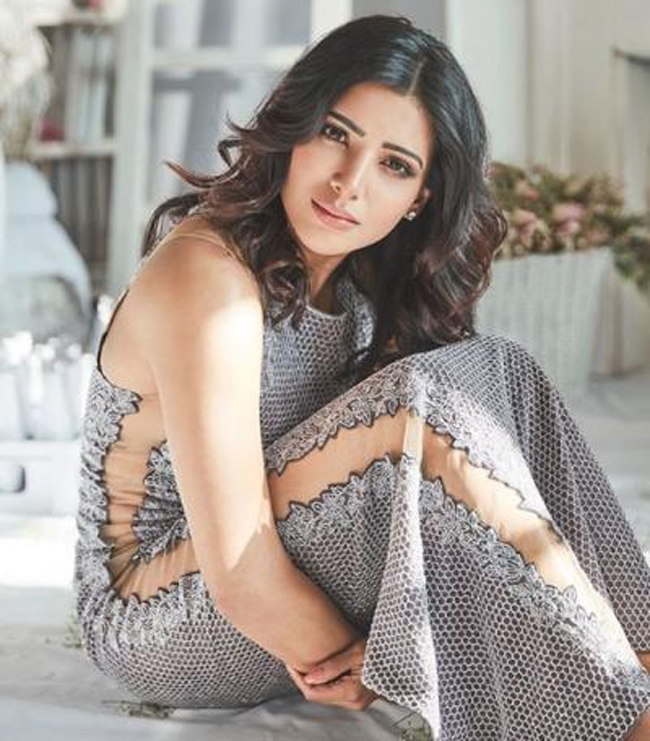 It is already reported that Samantha Akkineni is gearing up to act in Vignesh Shivan’s directorial venture which has Vijay Sethupathi and Nayantara in the lead role. Apart from this, she is also starring in Ashwin Saravanan’ film.

According to reports, Samantha has to join Ashwin Saravanan’ project first, but she is delaying it. Now, the sources revealed the reason behind the delay. It is heard that Samantha wants remuneration for both the versions of the film that is for Telugu and the Tamil version. Earlier, she used to take Rs 1.5 to 2 Cr for a movie but now she is asking Rs 4 Cr for both the versions.

As Samantha seriously hellbent on remuneration, we have to wait and see whether the makers will accept Sam’s demands or not.