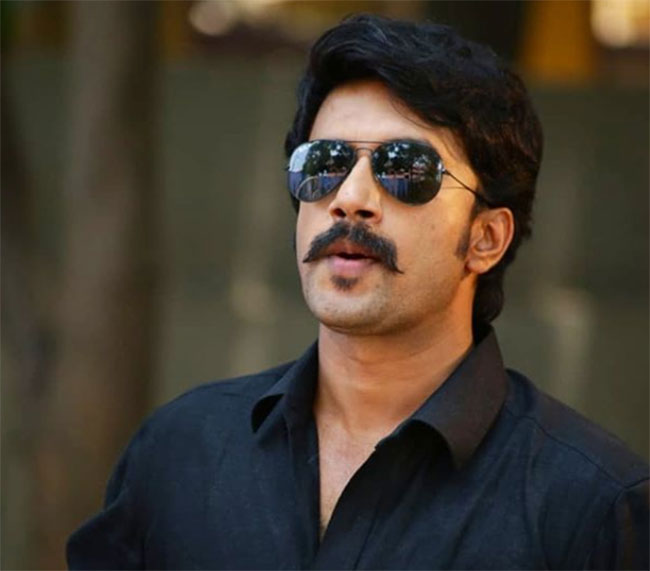 Talented actor Satya Dev is slowly but steadily establishing a name for himself in Tollywood with films with good content. The actor recently got a lot of applause for ‘Uma Maheshwara Ugrarupasya’ which came out on Netflix. Satya Dev is now all set to romance milky beauty Tamanna in his next film.

They are going to be the lead pair in the remake of ‘Love Mocktail’. The title is confirmed as ‘Seethakaalam’ and the shooting will be commencing from 27th August. News is that Tamanna will be taking 2 crores for this film while Satya Dev will be reportedly charging one crore.

Talk is that the actor increased his remuneration after his latest hit. ‘Love Mocktail’ is a complete class movie and aimed at an urban youth audience. Tamanna will be seen as a cancer patient in this flick. Experts are saying that films with such content cater to a limited audience and giving such huge remuneration to lead actors may prove to be risky looking at the current situation. Hope the film succeeds.