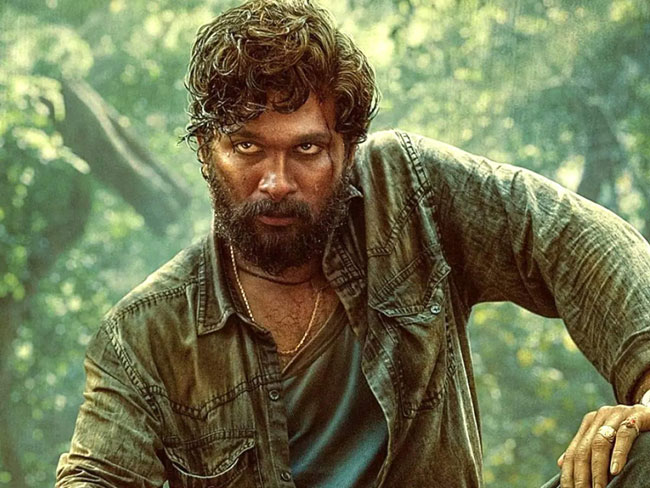 The much-awaited ‘Pushpa – 2’ is expected to arrive next year but the shooting is yet to begin. The film’s unit have reportedly finalized on the forest locations and sources claim that they are going abroad this time instead of filming in Maredumilli forests. With the huge popularity of Allu Arjun after ‘Pushpa – The Rise’ and the demands of the script, Sukumar & Co have decided to go to a foreign location for filming key forest episodes.

Trusted sources from Tollywood claim that the confirmed foreign locations for the ‘Pushpa 2’ shooting are Bangkok, Thailand, Japan, Vietnam and Sri Lanka. It looks like the scale has definitely gone bigger for the second part. Also, shooting in foreign locations gives the team some anonymity and they can shoot freely without any concerns over the locals taking the pictures or videos secretly. There are high expectations on the film and it is to be seen what kind of episodes Sukumar has planned in these foreign locations.

Allu Arjun has already grown the long hair and thick beard required for the popular Pushparaj role and people are waiting to see what he does this time. Starting from a daily worker, Sukumar showcased how the character of Pushparaj grew into a syndicate head. He makes a lot of enemies in his way including the police officer Bhanwar Singh Shekhawat played by the highly talented Fahadh Fasil. The second half revolves around the war between Allu Arjun and Fahadh Fasil. With the high popularity obtained by the first part, the makers are getting ready to spend heavily on the second part and we need to see how the film turns out. Knowing Sukumar, people are expecting a highly interesting action drama.

‘Pushpa’ is set in the backdrop of red sanders smuggling and it is released on a pan-Indian scale. It was dubbed in Tamil, Hindi, Kannada and Malayalam languages. Rashmika played the role of Srivalli in this film while Malayalam star hero Fahadh Faasil played the role of Bhanwar Singh Shekhawat. Actors like Ajay Ghosh, Sunil, Anasuya and others played negative roles in this high-budget film. Devi Sri Prasad gave the music while Mythri Movie Makers bankrolled it. Sukumar is the film’s director.