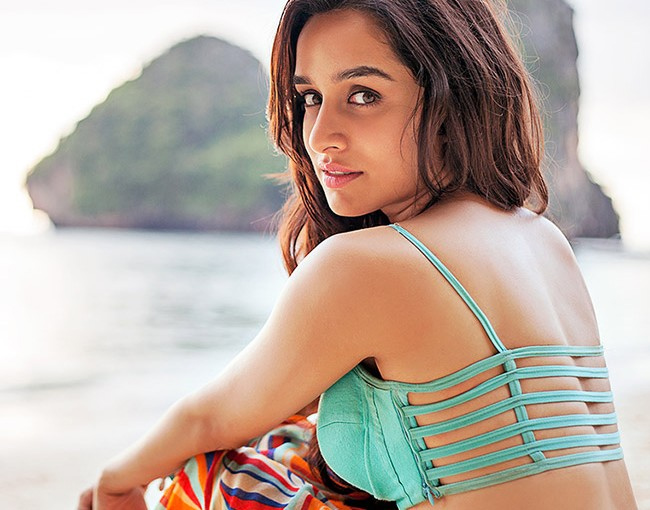 Thriller film ‘Aame’ starring Amala Paul in the lead role was directed by Rathna Kumar and produced by Viji under the production banner V Studios. The female-centric film had caught everyone’s eyeballs and been the talk of the industry for the adult content.

Aame is an Amala Paul show throughout. The actress carried the entire film on her shoulders and won appreciation from the fans and film critics as well. Since the film is filled with the nude and bold scenes, the actress received a lot of online hate and trolls on the other side.

Now, the latest update is that Bollywood actress Shraddha Kapoor will be stepping into the shoes of Amala Paul for the Hindi remake of Aame.

Shraddha is undoubtedly one of the most sought after actress in Bollywood. Having a huge fan base and following, acting in this kind of a bold is really a challenging task of the actress. Let us wait and see how Shraddha pulls it off with her on-screen acting skills.