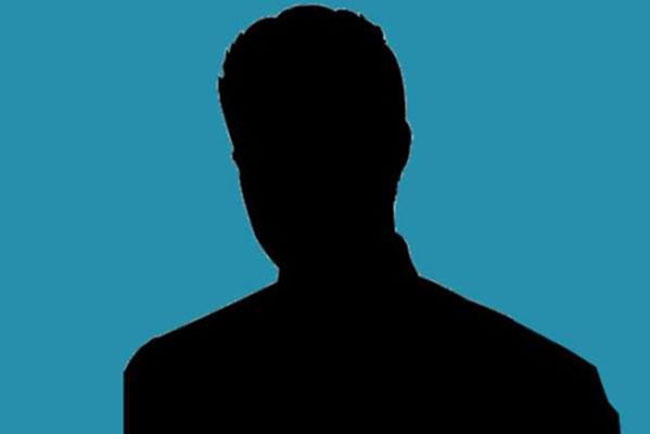 He is a top director who is known for his classy family entertainers with high doses of entertainment. He has a lot of craze and he teaches a lot of life lessons in his movies and speeches. Insiders are saying some interesting things about this director.

Apparently, this top director is recommending a Kerala beauty who earlier acted as a second heroine in one of his films. Talk is that he is suggested her name to the same and medium filmmakers in order to help her. Grapevine suggests that this big director is going out of his way to help this young heroine as they both are reportedly from the same community.

This top director gives a lot of preference to artists and technicians from his own community as per reports and gives them a lot of chances compared to others. It is not just this director but many big filmmakers give priority to their community people instead of real talent. Hope this changes in the coming few years.