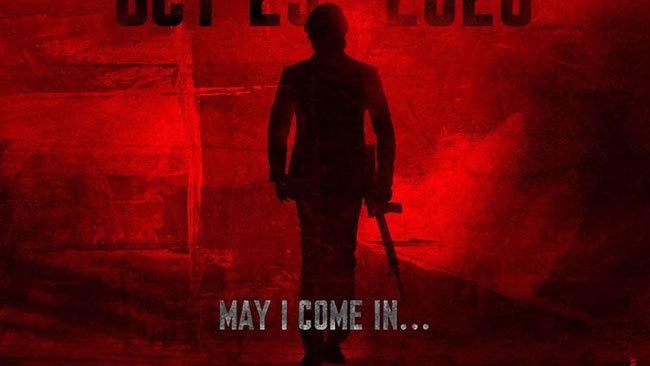 ‘KGF 2’ is one of the most anticipated films in South India. The first part was a blockbuster and brought a lot of fame to the Kannada industry. ‘KGF’ starring Yash which was directed by Prasanth Neel was released national wide and got appreciation from everywhere including the North. This is the highest earning Kannada film till date and the stakes are very high for ‘KGF 2’. But trade analysts predict that this film may not earn the desired amount.

Despite being the highest earner in Kannda, ‘KGF’ got more money from other languages. It collected heavily in Telugu and Hindi markets. Keeping the Hindi market in mind, the team brought in big names like Sanjay Dutt, Raveena Tandon and Prakash Raj into the second part. The budget was also raised a lot.

Nonetheless, the home market is very crucial for any film. Looking at the collections of ‘KGF’, the second part is expected to get less that what the producers expected as per sources. Many say that the non-theatrical rights along with Telugu and Hindi markets were the main reason for ‘KGF’ success. But big Bollywood films itself are going the OTT way during this crisis times. We need to see how this Kannada film fares in the theatres.