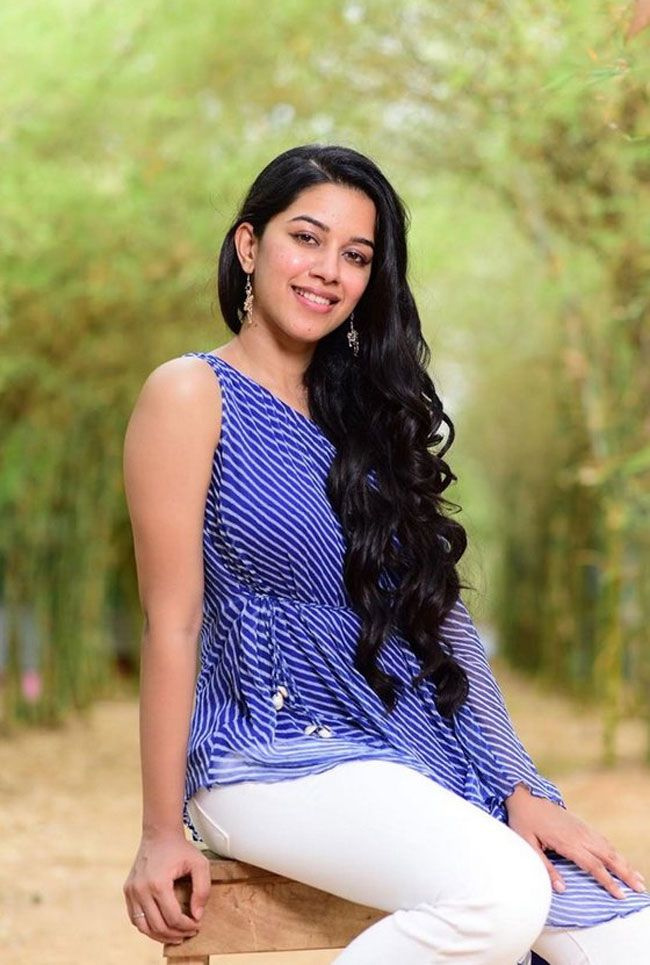 The first thing that comes to our mind when we think of ‘Gaddalakonda Ganesh’ is Varun Tej’s look and the immediate next thing would be Pooja Hegde and her drool-worthy glamour in ‘Elluvochi Godaramma’ song. Despite playing a special cameo, Pooja hogged the limelight with her beauty.

But the main heroine of the film was Mirnalini Ravi. This Chennai based Tik Tok star caught the attention of Harish Shankar and he gave Mirnalini a chance. She looked alright in the film and did a decent job too. Harish Shankar reportedly tried a lot of elevate her in the film but she did not get any interesting offers from big heroes. The 25-year-old actress is now trying to get chances beside heroes like Naga Shaurya and Sharwanand.