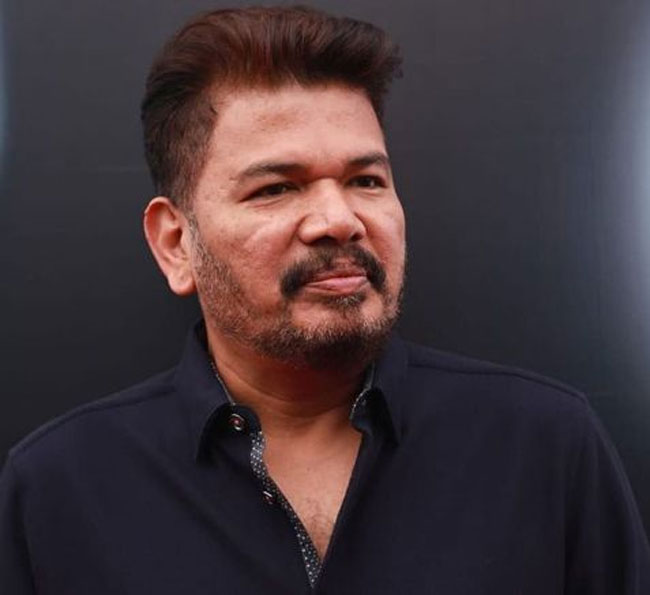 Shankar is one of the top directors in the Indian film industry and there is no denying in that fact. Known for his message-oriented films and visual grandeur, his films are always memorable to the audience. Many people regard him as Indian James Cameroon but he is going through a tough time lately.

Apart from all the visual extravaganza, Shankar is known for his strong socially conscious stories. But he is now making films that are sequels to his own blockbusters. Barring ‘Snehithudu’ which was a remake of ‘3 Idiots’, Shankar always made films with original stories till Vikram’s ‘I’. All his films were immensely successful and he did not face a single flop till date which proves a lot about him. The strong stories in his films played a huge role in this success. But he started focusing more on scale and grandeur than storyline these days. He made ‘2.0’ which was a sequel for ‘Robo’. Despite having better visuals and top-notch technical quality, the film fell flat in terms of story compared to ‘Robo’. The same is the case with ‘I’ where the visuals and creativity was mind-blowing but the story turned out to be its biggest weakness.

After a sequel to ‘Robo’, he is currently making a sequel to ‘Indian’ with Kamal Hassan. There are a lot of expectations on this film. Kollywood sources reveal that he is planning to make a sequel to his super hit film ‘Gentleman’ too. While all these films sound interesting, Shankar seems to be running out of ideas and is relying on the stories of his own blockbusters. There are some people who are already missing the vintage Shankar who used graphics as an attraction to his films but not as the only attraction.

As ‘2.0’ paled in front of ‘Robo’ in terms of story, people are expecting ‘Indian 2’ to have a strong story which is the main attraction of the film rather than the world class visuals. Let us wait and see if Shankar manages to pull off this sequel or not.