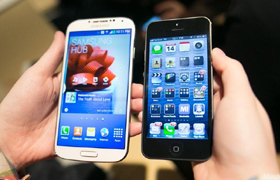 New York: Behold, the D-Day is here! The world has anticipated and waited much for this day to witness the launch of Samsung’s new smartphone, the Galaxy S4.

Samsung Galaxy S4, the much looked-forward to smartphone from the South Korean giant is all set for a launch on Thursday, March 14 at the year’s first event of Unpacked Event 2013, in New York, at 7:00 pm EST.

For the launch, Samsung has also reportedly prepared a huge public five Live streaming of the event at Times Square.

Earlier during the week, Samsung Mobile US released a shadowy image on its twitter account and hinted the launch date with its update, “The countdown for #TheNextBigThing has begun.

Who’s ready for the Global Unpacked Event on March 14?”.

The shadowy image of the Galaxy S4 showed that it was very similar to the Samsung Galaxy SIII, just slightly bigger.

Much has been said about the Samsung Galaxy S4 as it is regarded as the phone that will take on the apple iPhone 5. Moreover, earlier leaked reports said that new Galaxy smartphone is set

for a major screen upgrade that would make it the most high-definition mobile in the market.

However, fans in Asia and India will be able to experience it Live on the morning of 15th March. 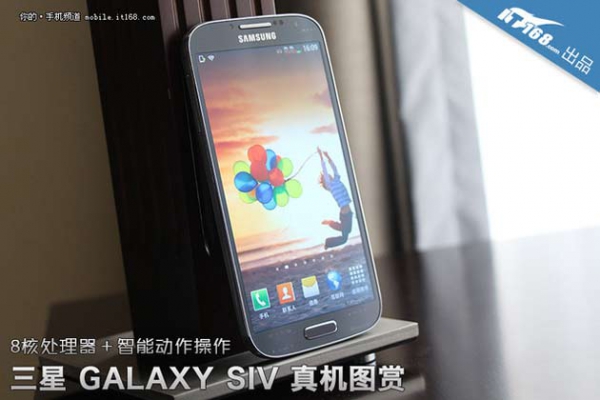