Jinal Pandya is an Indian model, actress. She has been a part of Hindi and Telugu and Urdu movies. She has been a constant of The Femina Miss India. She was one of the finalists of the beauty pageant. She was born in Mumbai. She did her schooling from the St. Lawrence High School, which is Mumbai. For her primary college, she attended SNDT University.

She pursued a degree in B.COM from M K College. From schooling, she was always interested in modeling and acting. She used to participate in various college festivals and fashion shows which were held in the colleges. She had won many fashion shows in the college level competitions. In 2010, she participated in the Femina Miss India. It is a beauty pageant in India based on a national level. Selected participants of the pageant get a chance to compete in the Miss World competition. The beauty pageant is organized by the women’s magazine Femina, which is published by The Times Group.

She was one of the finalists of the beauty pageant. Along with her, the contestants were Aeshra Patel, Dimple Patel, Anjali Raut, Manasvi, Pearl Verma, Neha Hinge, Ashima Jian, Anshu Malik and much more. After her competition, she took made a move towards acting in movies. She has been a part of Telugu movie in which she has played small and supporting roles which are noticed by the audience. In an interview, she made a mention that she had never given audition for any films in which she has acted. She was always selected for the roles on the basis of her photographs and her portfolios. She was noticed by a Telugu director in the Hyderabad Fashion Week in where she had participated as a contestant.

She played a role in her first debut movie opposite Srikanth. In the movie she plays the character of a police officer. The movie was directed by Samudra. Her next movie was a Hindi-Urdu movie Koi Na Koi Chahiye which was directed by Hasnain Hyderabadwala. The director is known for his direction in movies like Ya Rab, The Killer, The Train: Some Lines Shoulder Never Be Crossed, Jashnn: The Music Within. He has been an assistant director for Raja Hindustani, Awara Paagal Deewana, Dhadkan and Mela. Her next project is an untitled movie, which is a romantic thriller based on the concept of Maine Pyar Kiya in 1990 starring Salman Khan and Bhagyashree Patwardhan directed by Sooraj Barjatya. Her other project includes Bride of Vaishali movie, which will be directed by Atul Garg. The movie will be based on the life of Buddha. Actor Vinod Khanna will be seen in the role of Buddha and Jinal will be seen as the character of Vaishali, who had mesmerized many royals with her beauty but failed to distract Buddha. 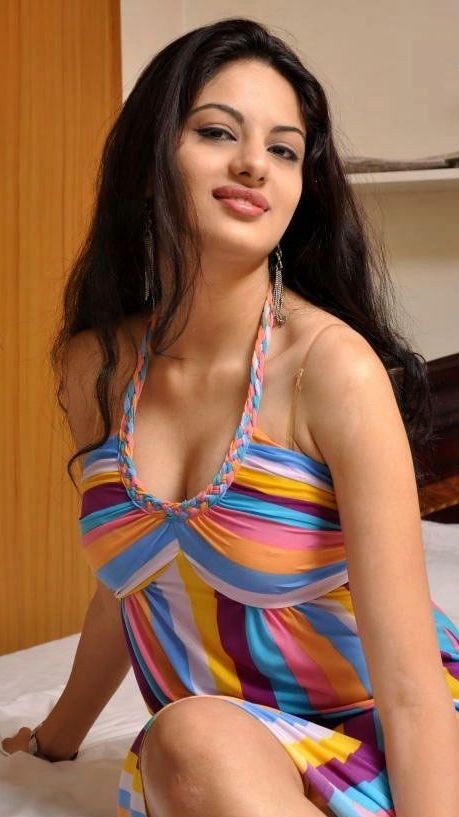