Jwala Gutta (born 7 September 1983) is an Indian professional badminton player. Beginning in the late 1990s, she represented India at international events in both mixed and women’s doubles. She has a total of 316 match wins in both the disciplines—the most by any Indian—and peaked at no. 6 in the world rankings. Gutta has won medals at numerous tournaments on the BWF circuit including a silver at the 2009 Superseries Masters Finals and a bronze at the 2011 World Championships.

Born in Wardha to a Chinese mother and a Telugu father, she began playing badminton at a young age. A fourteen-time National Champion, Gutta played with Shruti Kurien earlier in her career, but found greater international success with Ashwini Ponnappa. The pair consistently figured among the top-twenty in the BWF World Ranking reaching as high as no. 10 in 2015. Gutta is the first badminton player of Indian to qualify for two events in the Olympics–women’s doubles with Ponnappa and mixed doubles with V. Diju at London. Gutta is known for her skilled left-handed stroke-play and is one of the very few doubles players to use a forehand service.

Gutta has won numerous medals for Indian badminton including the bronze medal 2011 BWF World Championships in London and a gold and silver at 2010 and 2014 Commonwealth Games respectively in the women’s doubles event which were the first for the country in the discipline. Other achievements include the historic bronze medal at the 2014 Thomas & Uber Cup held at New Delhi, a bronze medal at Badminton Asia Championships in the same year and final and semi-final appearances in many big international events most notably the finals appearance at the 2009 BWF Super Series Masters Finals, alongside Diju which was the first for the country in any discipline. 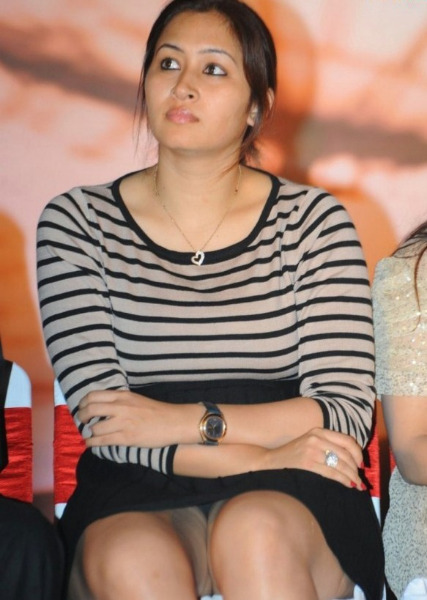