Katherine Elizabeth Upton (born June 10, 1992) is an American model and actress. She first appeared in the Sports Illustrated Swimsuit Issue in 2011, and was the cover model for the 2012, 2013 and 2017 issues. In addition, she was the subject of the 100th-anniversary Vanity Fair cover.

Upton has also appeared in the films Tower Heist (2011), The Other Woman (2014) and The Layover (2017).
Upton attended a casting call in Miami for Elite Model Management in 2008 and was signed the same day. She eventually moved to New York City, where she then signed with IMG Models.[

Upton first modeled clothing for Garage and Dooney & Bourke. She was the 2010–11 face of Guess. In 2011, Upton appeared in the Sports Illustrated Swimsuit Issue. She was featured in the body paint section and named Rookie of the Year for the issue.She has since modeled for Beach Bunny Swimwear, and has appeared in Complex[ and Esquire as "The Woman of the Summer”. Upton wore one of the Beach Bunny suits in the 2014 Sports Illustrated Swimsuit Issue.

In April 2011, an Internet video of her doing the dougie hip-hop dance at a Los Angeles Clippers game went viral and served to increase her popularity. Guy Trebay of The New York Times observed that this served to illustrate the power of social media to bestow stardom upon a model, which had previously been the domain of top designer runway shows. In April 2012, Upton appeared in a video of herself performing the Cat Daddy dance to the song of the same name by The Rej3ctz, which also went viral.

Upton made an appearance in a June 2011 episode of Tosh.0 and participated in the 2011 Taco Bell All-Star Legends & Celebrity Softball Game at Chase Field in Phoenix, Arizona, in July 2011.

Upton’s acting debut was in the film, Tower Heist, as Mr. Hightower’s mistress. It was released in November 2011. She also appeared in The Three Stooges as Sister Bernice. 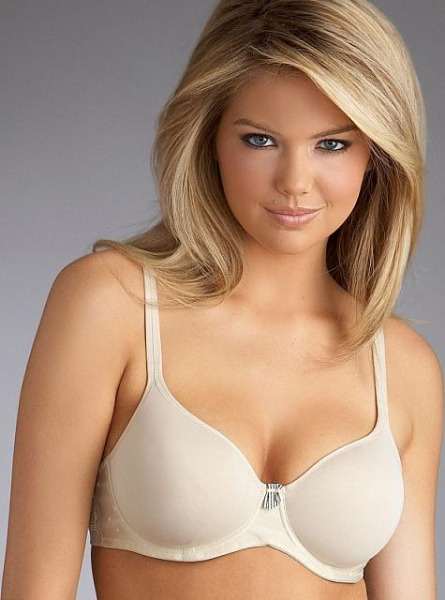