Parvathi Melton (born January 7, 1988) is an American actress and former model of partial Indian descent. She mainly works in the Telugu film industry. She appeared in several Telugu and Malayalam movies. She acted with Raja in the film Vennela, which turned out to be a success. She acted in the super hit Malayalam film Hallo with Mohanlal. She again shot to fame with item song “Poovai Poovai” in Telugu movie Dookudu opposite Mahesh Babu.

Parvathe was born in New Jersey to a German father Sham Melton and an Indian Punjabi mother Darika Preet. She has one younger sister Ariana Sitara Melton.She is a trained Bharatanatyam dancer. She graduated from Emeryville High School and attended Vista Community College in Berkeley, California. She took part in several beauty pageants and won the Miss Teen India Bay Area pageant in 2004 and the Miss India Le Visage USA pageant in 2005[citation needed]. While still studying in Vista College, she was offered the lead role in the Telugu film Vennela. Although she intended to go back to school after the project, the film’s success kept her away.

She married Shamsu Lalani in 2013, and left the film industry. 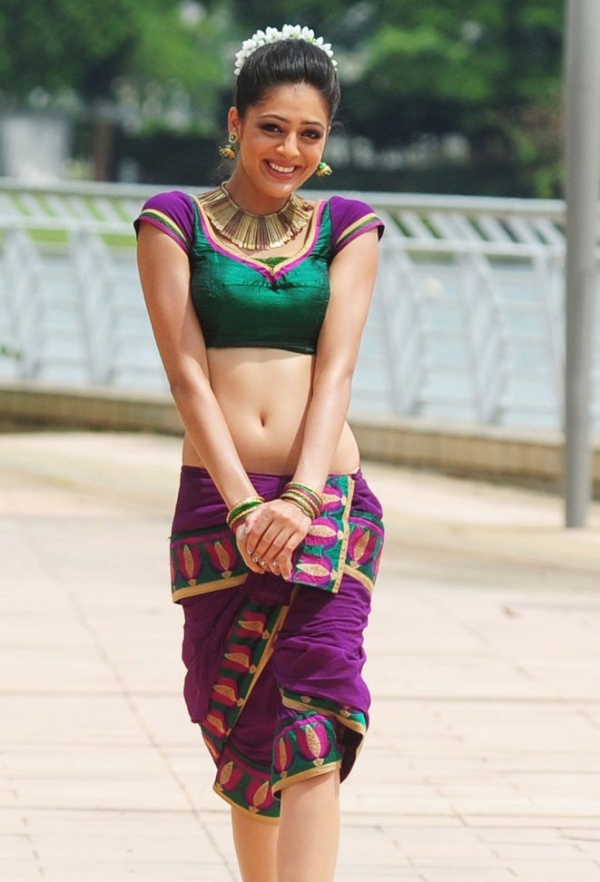