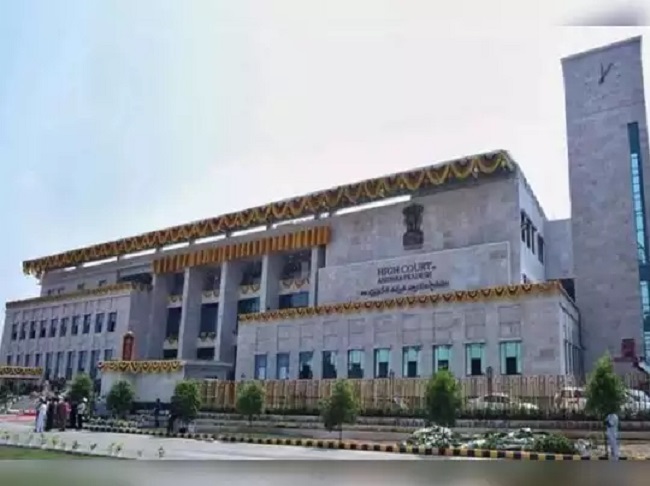 Andhra Pradesh Chief Minister YS Jagan Mohan Reddy has decided to have three capitals for the state for the decentralisation of development, rather than focusing on just a single region.

However, Jagan faced a set back on the three capital move with the ongoing protests of the Amaravati farmers and the petitions filed in the High Court over the capital shifting.

The response of the Central government on the three capitals is giving a ray of hope for Andhra Pradesh. Recently, the Fifteenth Finance Commission has recommended Rs 1,400 crore for the shore city Vizag, which will be the executive capital of AP.

Now a massive statement came from the union government in the Upper House of the Parliament, Rajya Sabha on shifting the Andhra Pradesh’s State High Court to Kurnool.

BJP MP GVL Narasimha Rao has raised the question of the High Court shifting to Kurnool in the House. Taking the question, Union Minister Ravi Shankar said, Jagan, has proposed the idea to shift the High Court. He said the proposal was made in February 2020.

Adding further, the Union Minister said, the Andhra Pradesh government should have to bear the expenses of shifting the High Court to Kurnool from Amaravati. The High Court’s administrative responsibilities will be under the purview of the chief justice of India.

The issue is before the courts currently and there is no deadline to shift the High Court, the Minister said.The positive responses from the union government led by Prime Minister Narendra Modi are adding fuel to the reports of the positive stand of center on three capitals row.