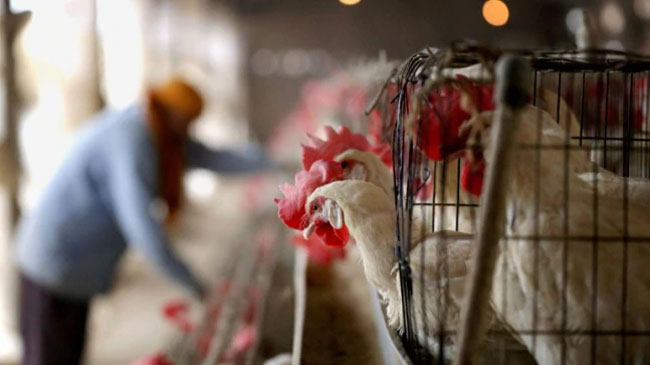 As if the problems and threats posed by the ongoing Coronavirus and the new strain of the pandemic are not enough, India is facing one more problem in the form of the Bird Flu.

The bird flu, which is also called Avian influenza is spreading its wings from one state to another. So far, the flu has spread to Uttar Pradesh, Kerala, Rajasthan, Madhya Pradesh, Jammu and Kashmir, and Himachal Pradesh.

According to the information, thousands of birds have died across the states, while thousands of other birds are infected with the bird flu.

Following this, the other states have geared up to take the required steps to monitor the situation in the respective states and monitor the movements of the birds especially the migrant birds.

The Department of Animal Husbandry and Dairying, Government of India directed the forest departments in the state to report any sort of unusual mortalities in the birds.

The only sigh of relief for the country is that, despite thousands of birds getting infected with the bird flu, no human infection took place so far, or else the situation would have been worst.

On the other hand, the experts cleared all the airs on poultry products intake and said there is no proper evidence to prove that humans will get infected with flu through infected birds.