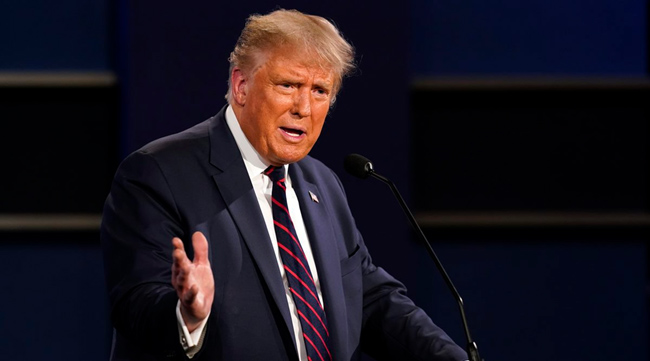 United States President Donald Trump, who underwent pandemic tests after his close aide contacted the virus was declared positive for the virus. He and US First Lady Melania Trump have contacted the Coronavirus

For a better treatment, Donald Trump and Melania Trump were shifted to the Walter Reed National Military Medical Center on the night of Friday for further treatment.

With the media speculations going on regarding his health condition, Donald Trump stepped in to clear all the airs about his condition and shared a video on his Twitter handle.

In the video, Trump called the next coming few days is the real test and said let’s see what happens in a coming couple of days.

Talking about his health condition, Trump said he is feeling much better compared to earlier and maintained that they are working really hard to see that he gets back to normal.