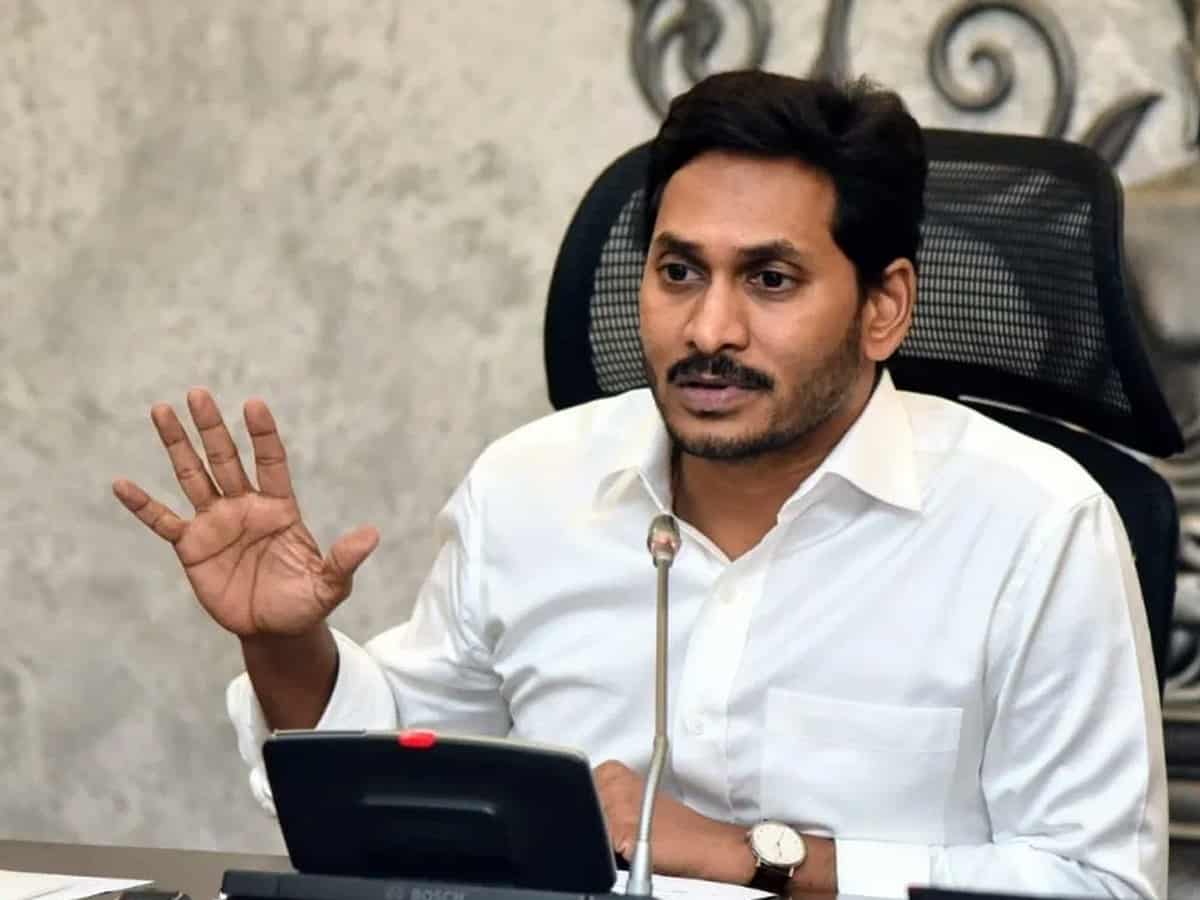 CM YS Jaganmohan Reddy is battling with a slew of problems in the state. While the financial crunch being the top most, his administration is failing to tackle several crucial issues in the state. The repeal of 3 Capitals bill and revoking APCRDA Act is seen as a setback and invited wrath from various sections over the delay in setting up capital. The government also junked its idea to abolish the Council and repealed it as well.

Amaravati farmers padayatra has garnered a great response from public. Undeniably, it became a big success with people of various districts supporting their cause. While YCP leaders and ministers are calling them as “paid artistes”, the people of the state are not buying it.

AP Government Employees Federation has decided to fight against the state government for not disclosing the Pay Revision Commission (PRC) report and not implementing its recommendations. Two staff unions have announced strike from Dec 7th on PRC. The associations will submit a memorandum to the Chief Secretary on December 1 after which they will go on a series of agitations. These are going to bring new headache to Jagan’s government.

The havoc caused due to floods and lack of funds is a great concern for AP government. Opposition is criticising the government on its failures. In a nutshell, there is an all-round attack on Jagan government. Even most of the ministers and senior leaders of YCP are tight-lipped on the prevailing conditions. LIC too has given a shocker to Jagan’s administration by withdrawing Abhayahastam.

According to various reports and surveys, Jagan government’s image has taken a severe beating in the recent times. All these are a great cause of concern. It is buzzed that more troubles and challenges lie ahead for CM Jagan.