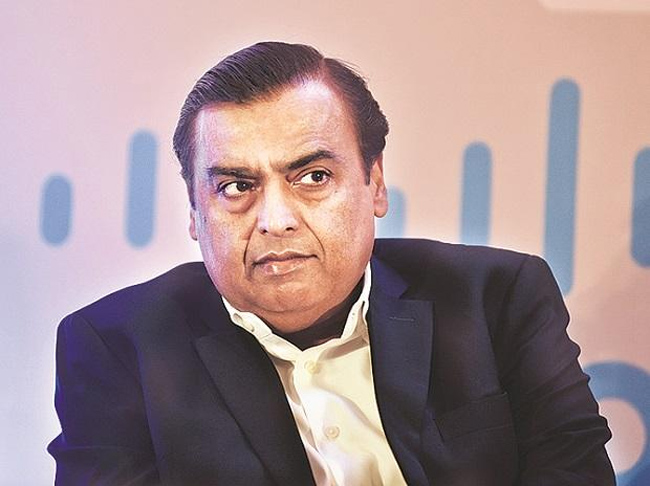 With the indications of a second wave of the novel Coronavirus outbreak, many European countries have imposed strict lockdowns again as a bid to curb the virus spread which resulted in a massive dip in oil consumption globally.

The dip in oil demand led to the downfall of Reliance Shares in the stock market. Mukesh Ambani, the richest man in the country has lost over 7 Billion dollars of net worth.

With losing $7 billion, Mukesh Ambani was reduced to the 9th position in the ranking list of Forbes billionaires. Earlier, he was at the sixth spot in the billionaires ranking list.

According to the Bloomberg Billionaires Index Reliance Company’s fell by 6.8 percent, which marks the lowest price since June 2020.

The Indian multinational conglomerate company headquartered in Mumbai also witnessed a fall in the quarterly profit of as much as 15 percent. Ambani’s net worth is restricted to $71.3 billion.