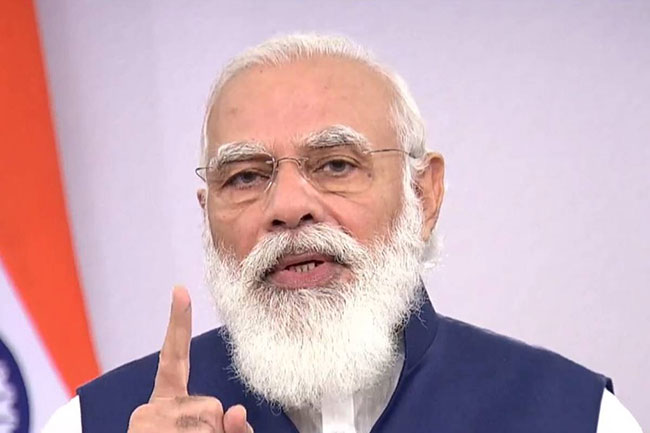 The Union Council of Ministers, including Prime Minister Narendra Modi, has submitted the details of Assets and Liabilities for the Ministers for (2019-2020) to the Prime Minister’s Office (PMO).

According to the report, Prime Minister Narendra Modi’s net worth has gone up by around 36 this year compared to 2019. His net worth was Rs 2.49 crore last year, which increased to Rs 2.85 crore this year.

His net worth increased as a result of his bank deposits of nearly Rs 3.3 lakh and the returns he got from the safe investments he made last year worth Rs 33 lakh.

In his declaration, Narendra Modi mentioned he owns a 3,531 square feet plot in Sector-1 in Gandhinagar that is jointly owned by four people. The four owners enjoy an equal share of 25 percent.

On the other hand, Union Home Minister Amit Shah’s net worth slipped a bit compared to the previous year. His net worth stood at Rs 28.63 crore and Rs 32.3 crore in 2019 and 2020 respectively.

Going by the PMO declarations, Amit Shah owns 10 immovable assets in Gujarat. The worth of the inheritance in properties is worth around Rs 13.56 crore.

In his declaration, Defence Minister Rajnath Singh said, his net worth remained the same compared to the last year. He owns moveable assets of Rs 1.97 crore and immovable assets worth Rs 2.97 crore.

The declaration stated Union Finance Minister Nirmala Sitaraman’s net worth remained modest compared to the previous year. She jointly owns a residential property worth Rs 99.36 lakh with her spouse and a non-agricultural land that worth Rs 16.02 lakh.